Middle-Aged Businessman, Arise in Another World! 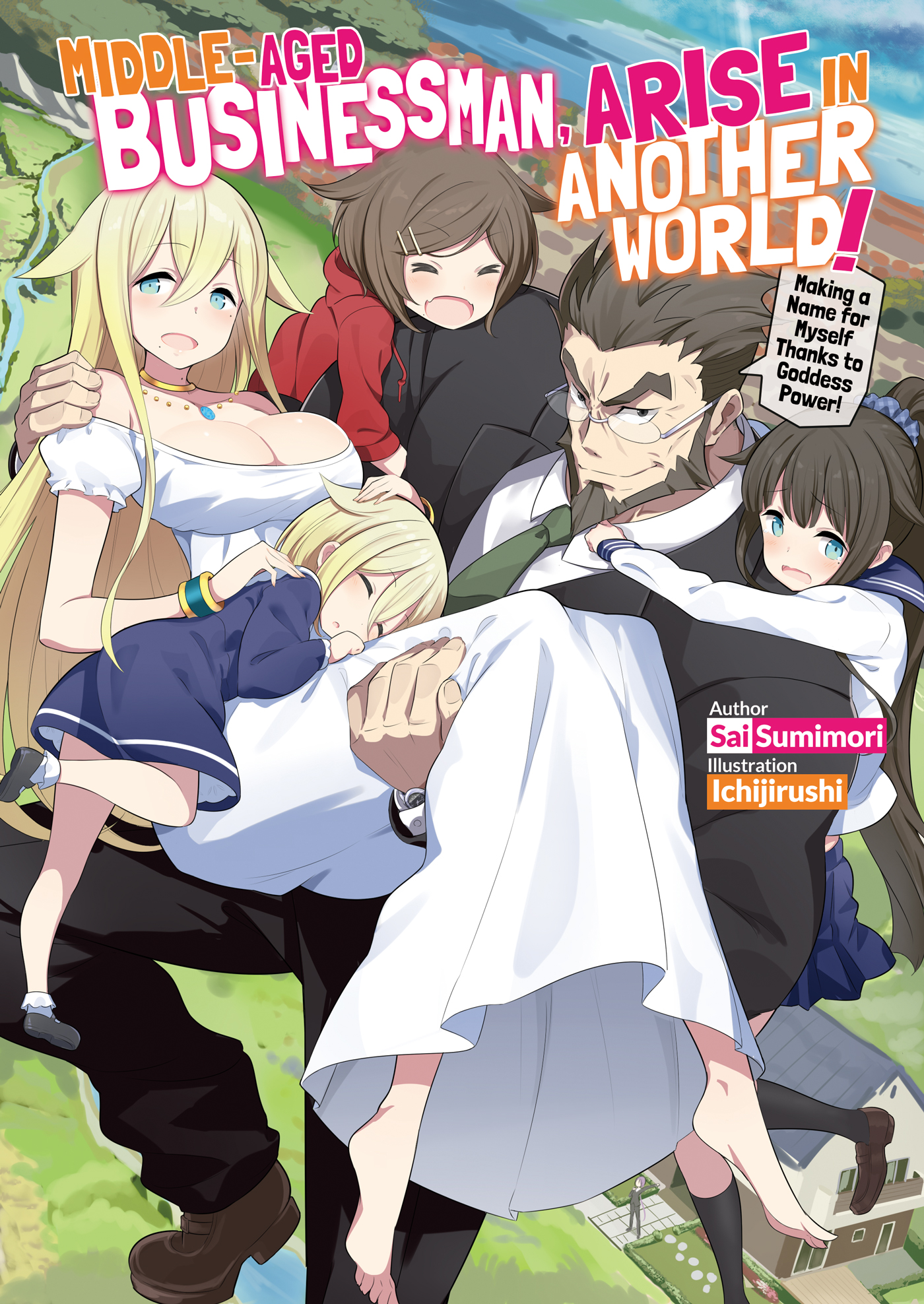 Onigawara Shouzou spends his days working a tiresome job at an IT company, but his life changes when, on a rainy night, he meets a goddess named Silva—and that’s not an exaggeration, she’s an actual goddess! That night, she stays in Shouzou’s apartment, and their growing attraction to one another becomes more apparent as the night goes on… The next 13 years of Shouzou’s life pass by in a flash, and he couldn’t be happier with his new job, beautiful wife Silvia, three daughters, and brand new home. But due to some unfortunate circumstances, his house and everyone in it get transported to another world full of magic and monsters! After finding out they can’t go back to their world for at least a year, Shouzou decides that he must support his family the only way he knows how: by joining the sales department of a local guild!

Get a copy of the original Japanese to support the author: Kodansha 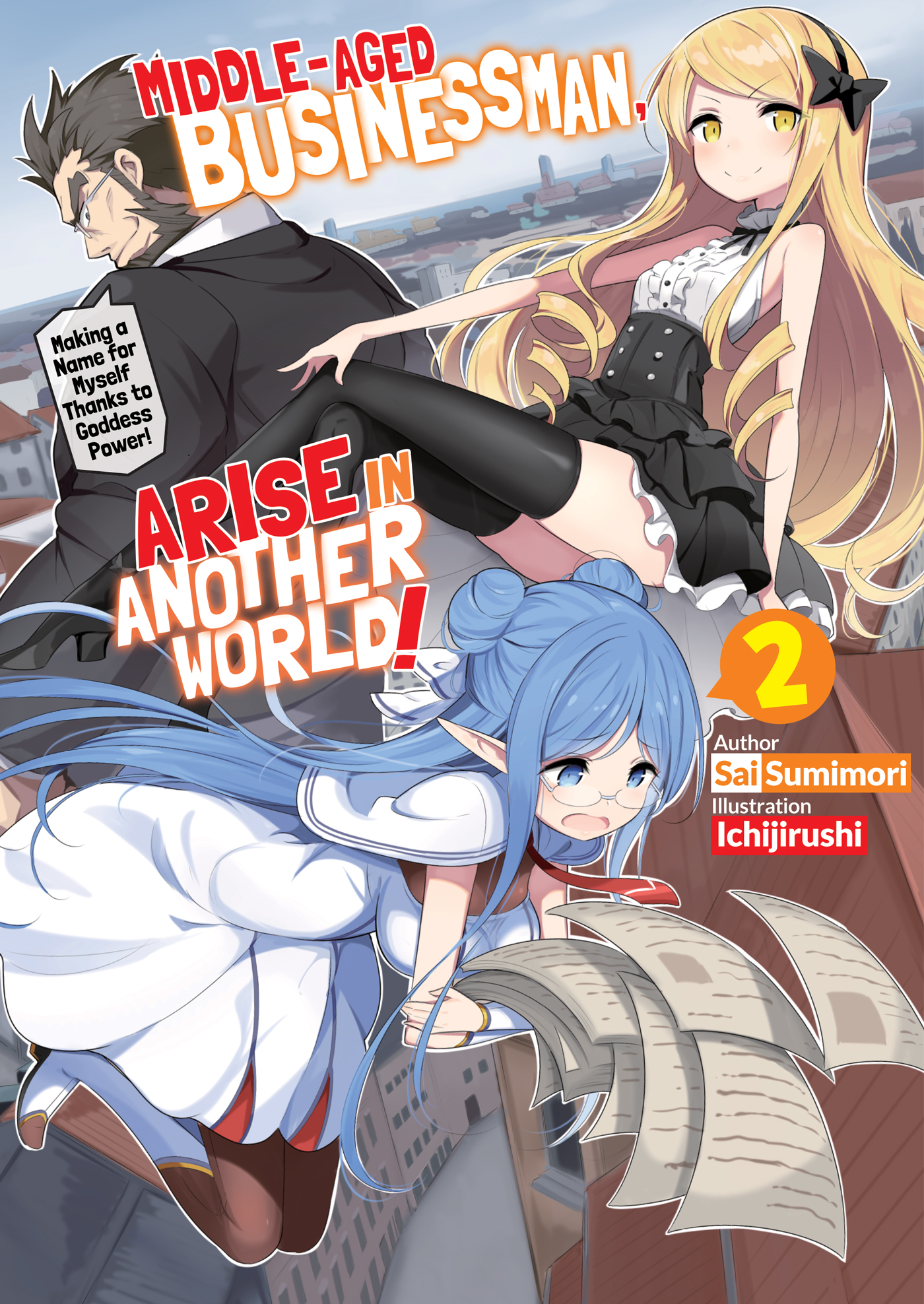 Having successfully brought Elunheine Adventurer’s Guild to the top of the adventuring industry in the fortress city of Treia, Onigawara Shouzou wastes no time in setting his sights on an even bigger title: top of the country! Along the way, he finds himself dealing with more dragons, royalty, international intrigue, and… child education? Armed with his characteristic business acumen and incredible OPness, he faces everything head on together with his beloved family, wacky coworkers, wise dad friends, and a whole new cast of colorful characters!

Get a copy of the original Japanese to support the author: Kodansha