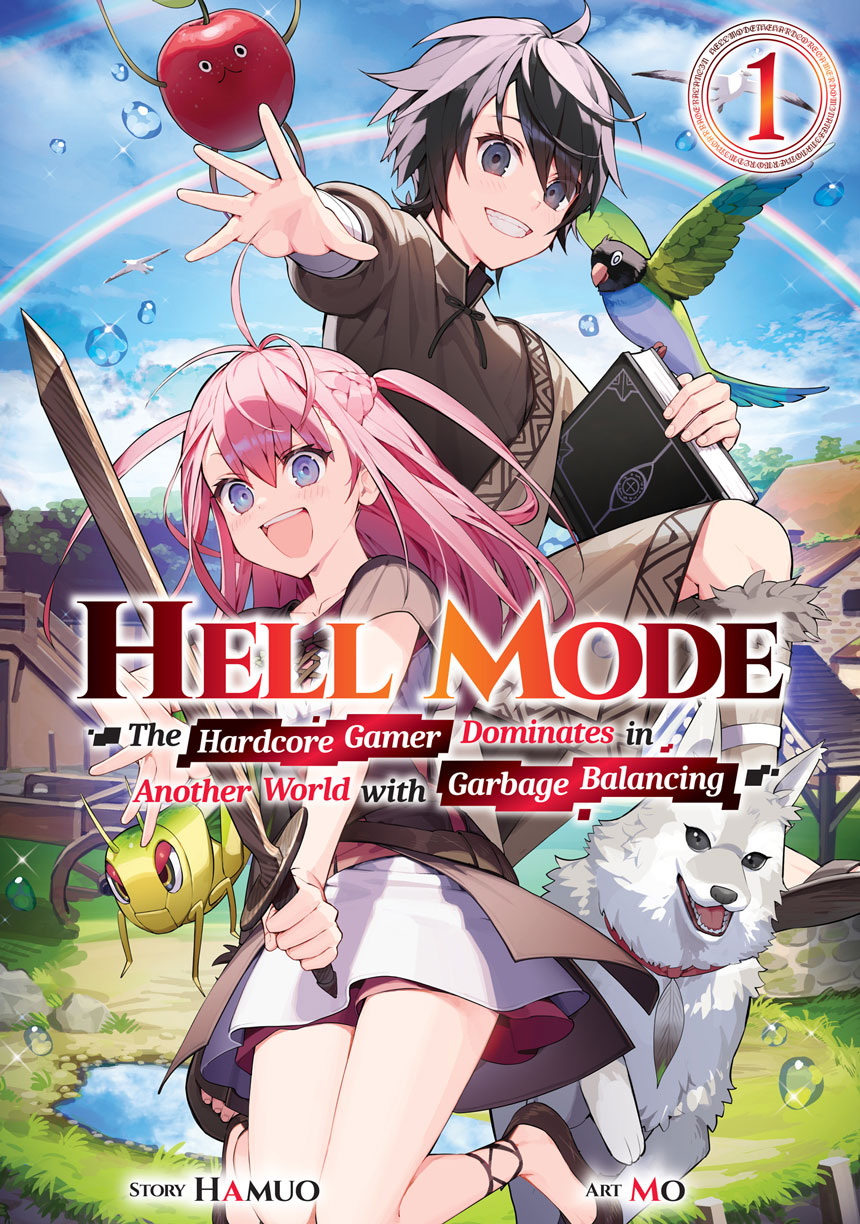 “‘Level up even while offline’?! That’s not a game on ‘easy mode’—that’s just an AFK game!”
The online game Yamada Kenichi had been playing religiously is shutting down its servers, leaving him with a void in his heart. He looks for a new game to fill it, but everything he finds is way too easy. The kind of game he likes—the kind punishing enough to make players want to spend thousands of hours on it—just isn’t around anymore.
“What’s this? ‘You are invited to a game that will never end.’”

Kenichi stumbles upon an untitled game, one promising incomparable challenge with unprecedented potential. Without hesitation, he selects the “Hell Mode” difficulty. Lo and behold, he finds himself reincarnated in another world as a serf!

Now called Allen, he sets out to unlock the secrets of the mystery-laden Summoner class; without the convenience of walkthroughs, game guides, or online forums, he must grope his way to the top of his new world! 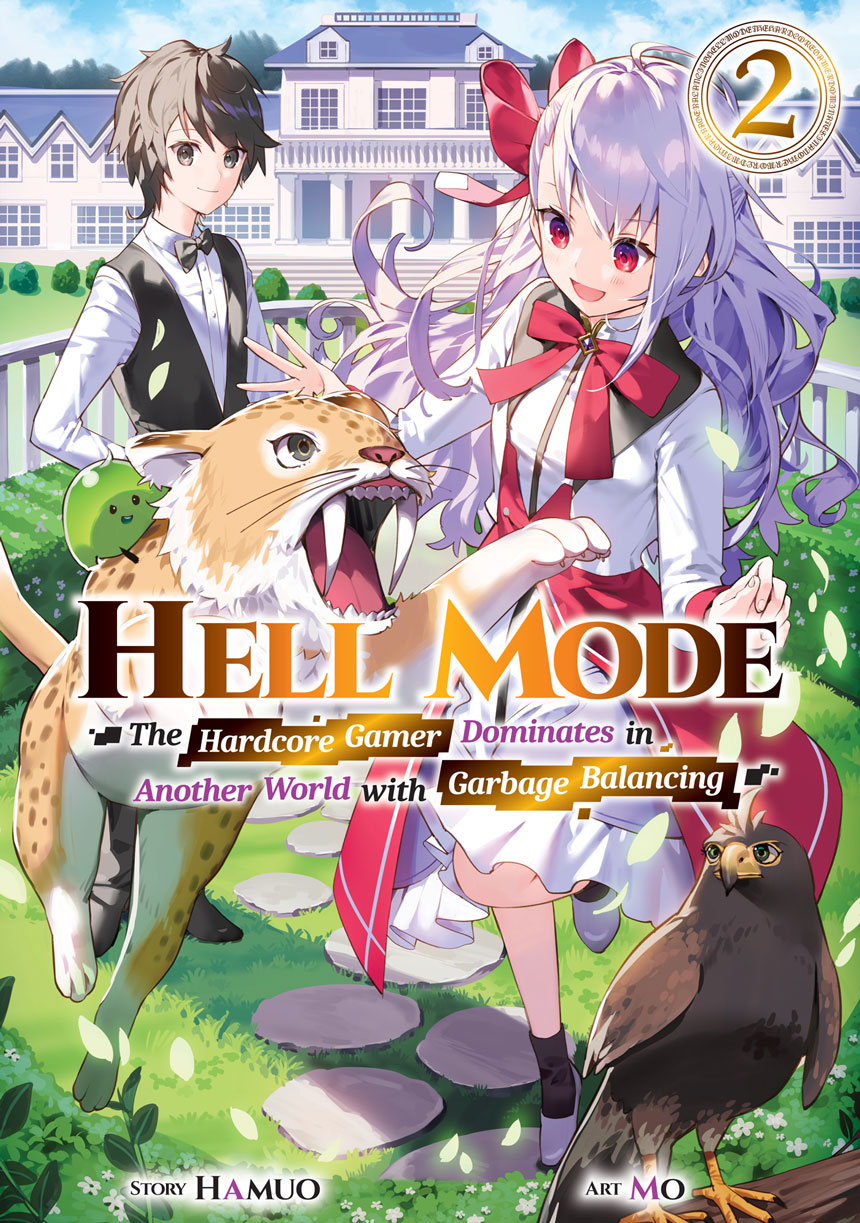 A new adventure awaits Allen as he enters the service of a noble!

After climbing up the social ladder from serf to manservant, Allen now finds himself dragged around by the whims of the willful young lady of the house, Cecil Granvelle. Despite this, he is free to leave the city—and immerse himself in hunting monsters!

As Allen meticulously grinds on goblins and orcs, both he and his Summons grow stronger by the day. At the same time, he begins to earn the trust of the members of House Granvelle with his diligent work ethic.

Just as everything seems to be going well, however, the viscount overseeing the next fiefdom over seems to be up to something.

As danger creeps toward Cecil, Allen declares, “I promised to protect you, Lady Cecil. And I keep my promises.”

Going all out with his skills and Summons, Allen must resist evil and impending doom! 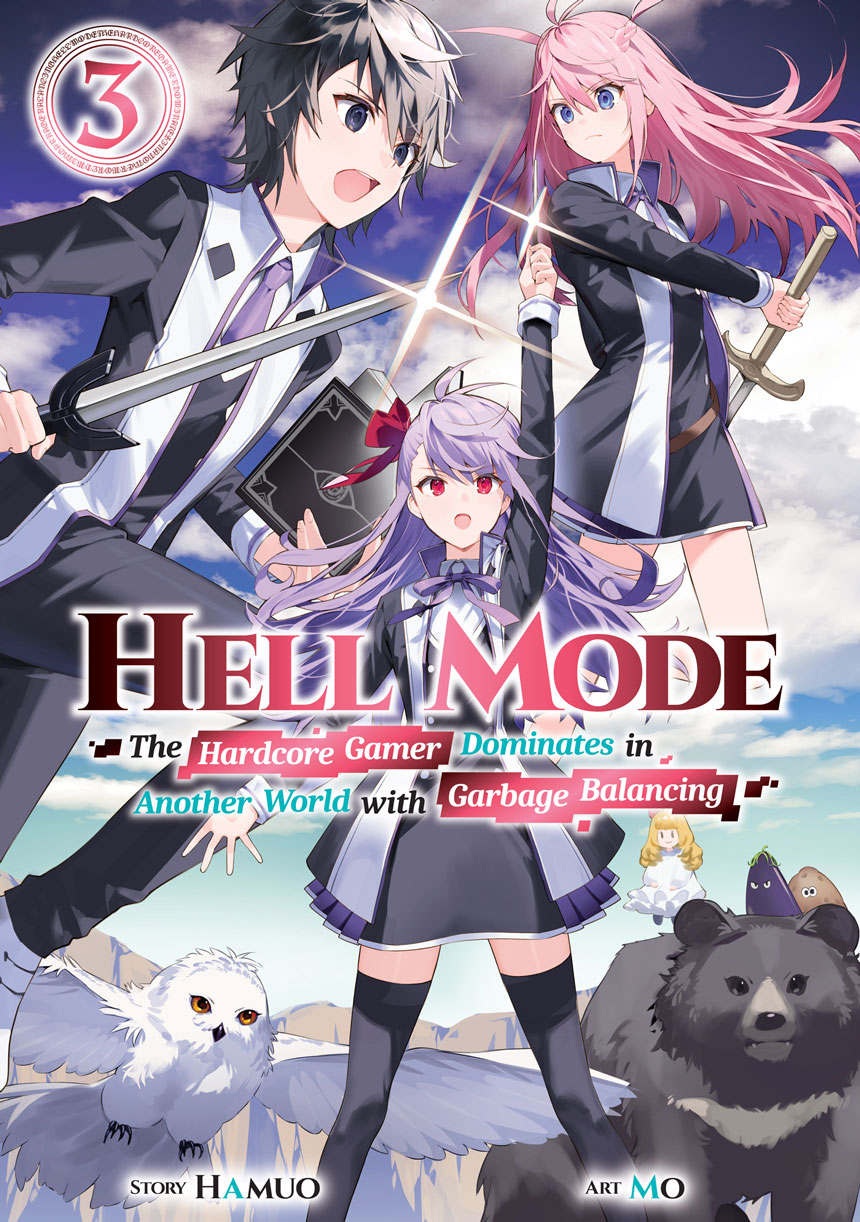 How is “No-life Gamers” as a party name?!

The Academy City arc starts off with a bang! After leaving the service of House Granvelle, Allen enrolls in the Academy together with Cecil, as well as Krena and Dogora who have come all the way from Krena Village. As part of their new life together, they form a party to take on the many dungeons scattered throughout Academy City, keeping in mind their ultimate goal of defeating the Demon Lord. When Allen goes in search of a healer for their party, he encounters Keel, a boy his age with the Cleric Talent. However, Keel comes across as guarded and reticent. Just what secret is he hiding, and how is it related to House Granvelle? At the same time, why is Helmios, the Hero of Giamut, at the Academy, and what does he want from Allen? And what’s this about a martial arts tournament?! 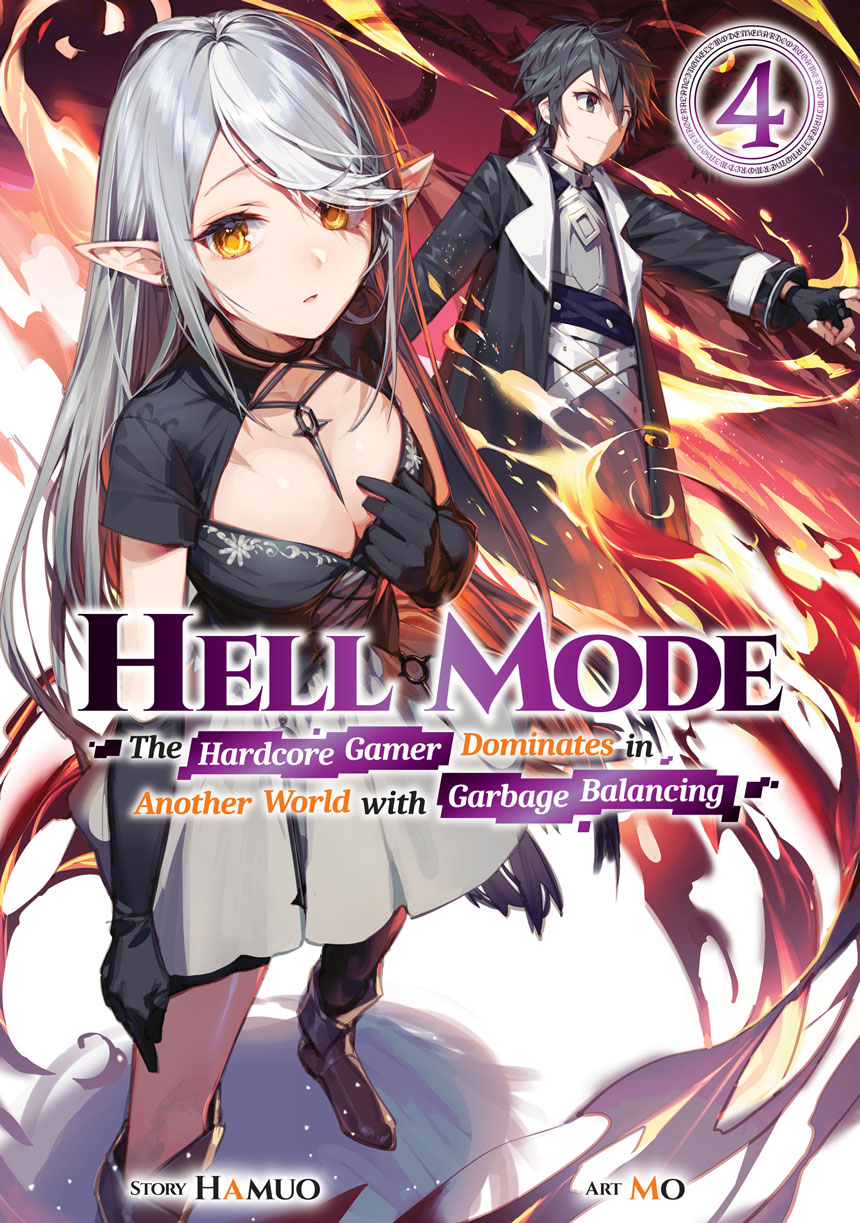 Diving straight into the Rohzenheim War!

Rohzenheim, nation of the elves, is under attack by the Demon Lord Army and on the verge of total annihilation. Heeding the requests of his home country and Sophialoneh—crown princess of Rohzenheim and No-life Gamer newcomer—Allen and his companions decide to join the fight and save the elves.

When they land on the elven continent, however, they find the capital already fallen, the front line on the verge of crumbling, and one of the few remaining cities overflowing with wounded and refugees. To make matters worse, they learn that the enemy’s top general is a Demonic Deity who has already defeated Hero Helmios before!

The Demon Lord Army is far more numerous and much more powerful than anything they’ve ever encountered before! Can the No-life Gamers truly prevail against a force of three million?!

Available for reading now on: JNC